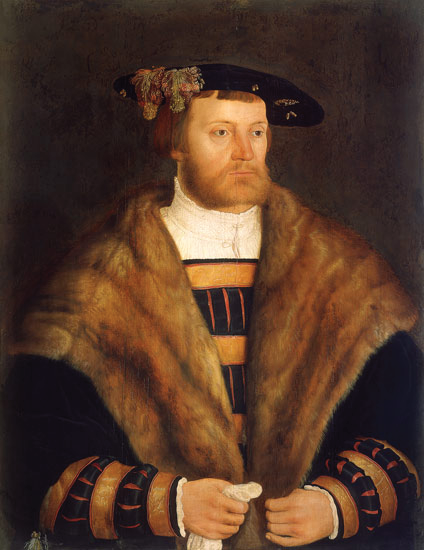 The 1516 Bavarian Law of Purity

Duke Wilhelm IV enacted the Reinheitsgebot or Bavarian Beer Purity Law in 1516. It stated that the only ingredients allowed in beer making were barley, hops and water. This is the oldest law governing food and beverage and was issued to achieve the following goals:

To prohibit the use of cereal grains normally used in bread making (wheat, spelt and rye) to make beer, in order to prevent famine in years of poor harvests. Note: Only barley was allowed. To protect the health of beer drinkers by prohibiting the then customary use of health-threatening bittering and seasoning agents. Note: Only hops were permitted. Yeast was not included because it had not yet been discovered!

Although the Law of Purity has undergone some amendments over the years, the bottom line is that we adhere to the Purity Law of 1516 by using only water, malted barley, yeast and hops.  Red Oak Brewery is committed to brewing the best beer possible using only the very best ingredients.

All Red Oak Lagers carry the 1516 Seal as your assurance they have been brewed according to the 1516 Bavarian Law of Purity.